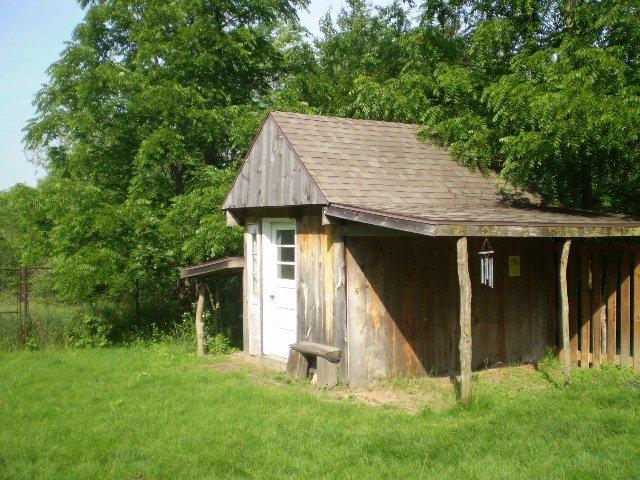 I called yesterday to perform a cutout of a long established hive from a backyard shed. The owners noted that the colony had been there for a number of years, and that they did not have any problem with the bees. The owners wanted the colony removed because they were getting ready to spray the house for carpenter ants, and wanted to make sure the colony would survive. I was eager to assist them.

I took one of my kids to help act as a second set of (little) hands. I hesitated knowing how much I can get stung during a cutout, but with his eagerness I thought he could stand at a distance without much trouble.

I arrived at 0900, and spent about 30 minutes removing the exterior siding and chip board from the shed. The colony had made a nest that extended from the top of the wall to a little more than halfway to the ground. Lots of honey and bees. My son did get popped a could times through his jeans, but not before acting as camera man, and helping to rubber band healthy brood comb into a number of frames. He was not excited about it at the time, but when he got home he did not hesitate to brag about his adventure.

We left around 1215. I estimate that we removed 7-10 lbs of bees, 30-50 lbs of honey, and 5-10 lbs of wax (when it is done being processed). The bees and queen were successfully transferred to a new manageable hive with the saved brood comb. 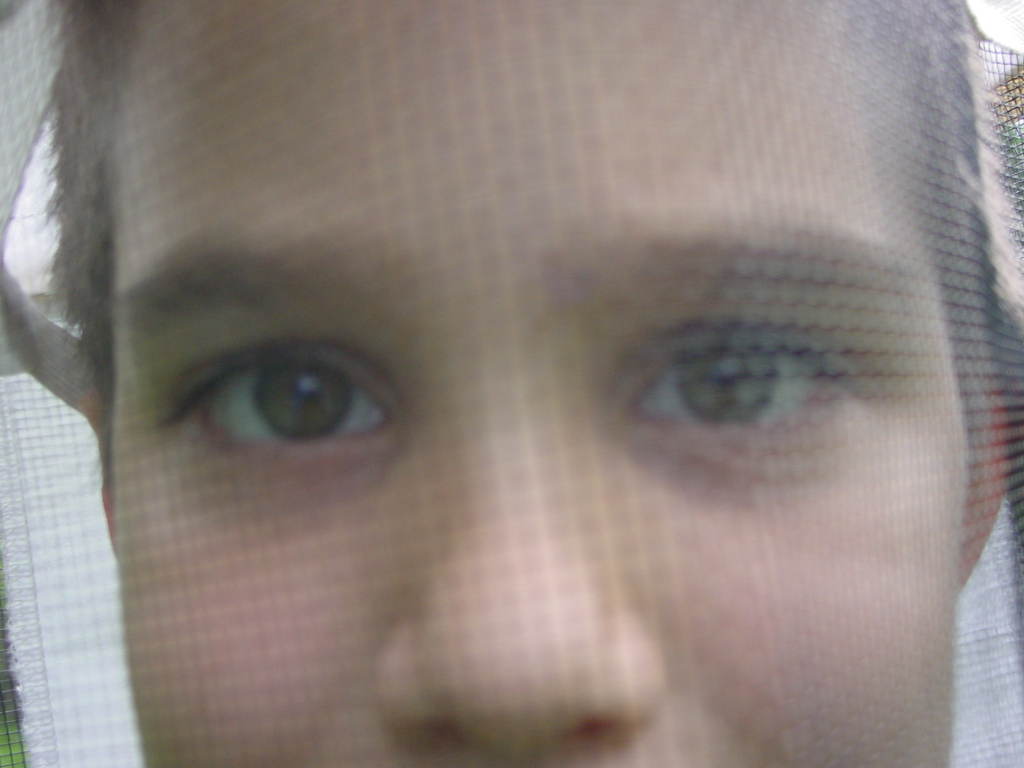 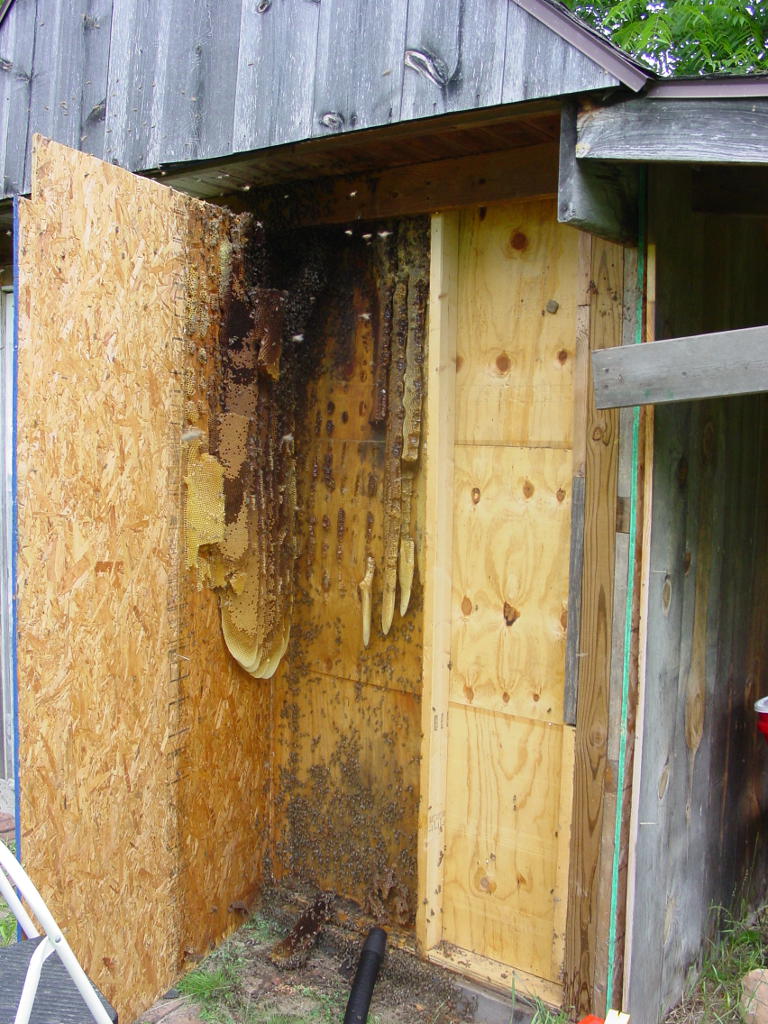 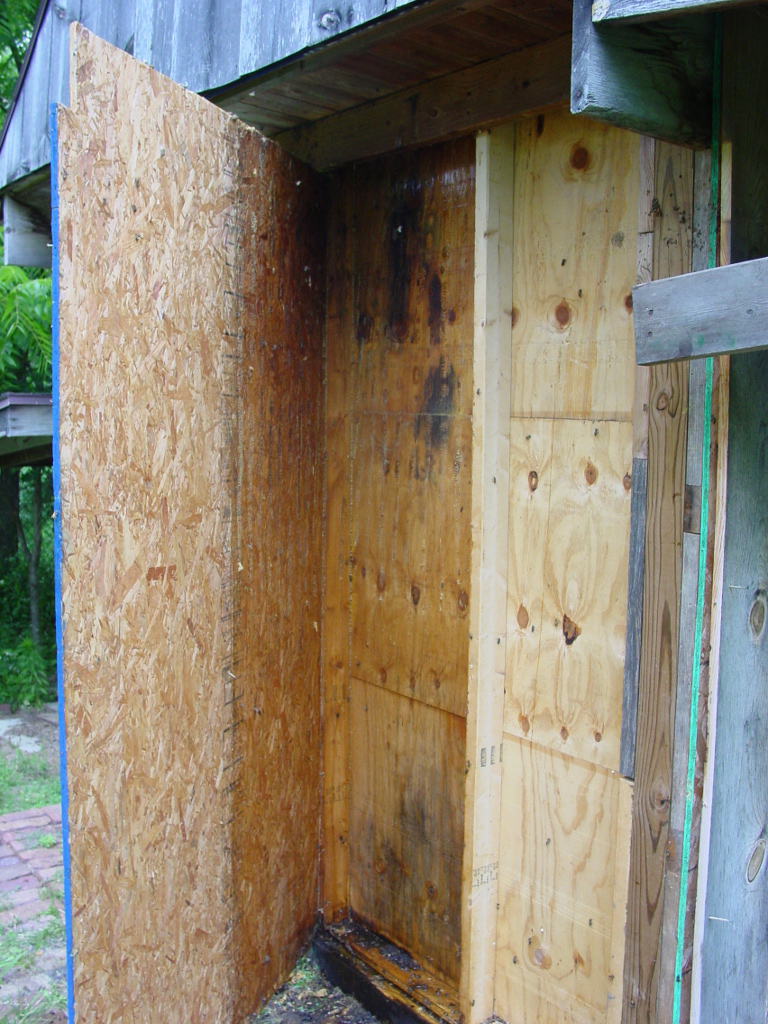 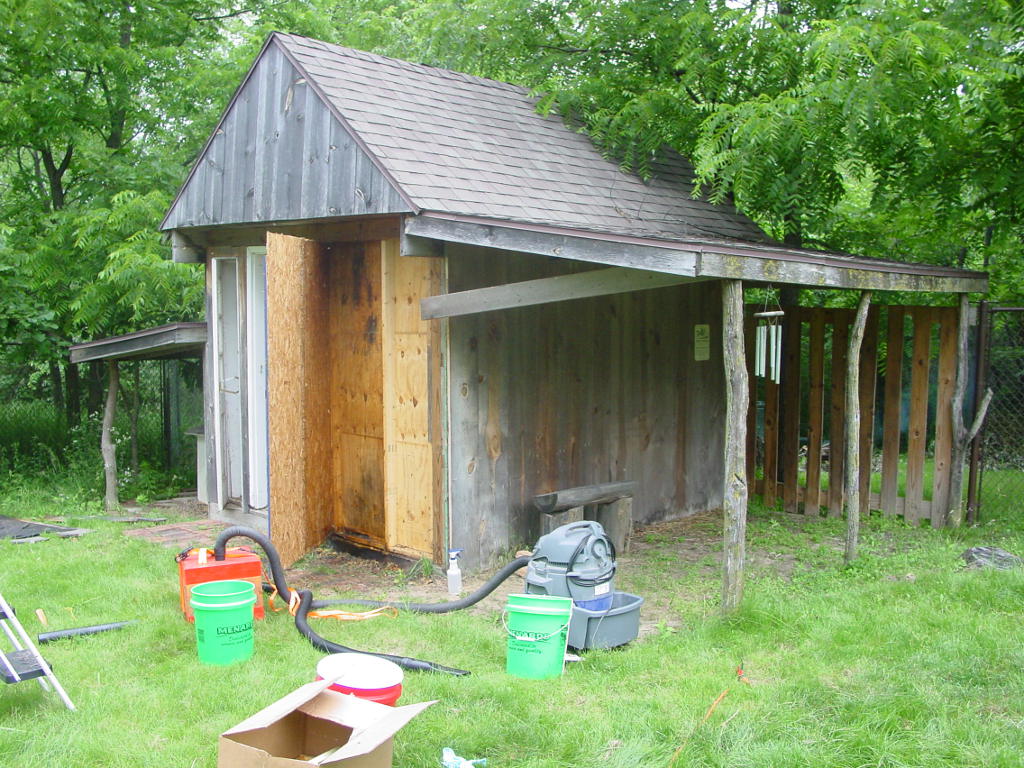 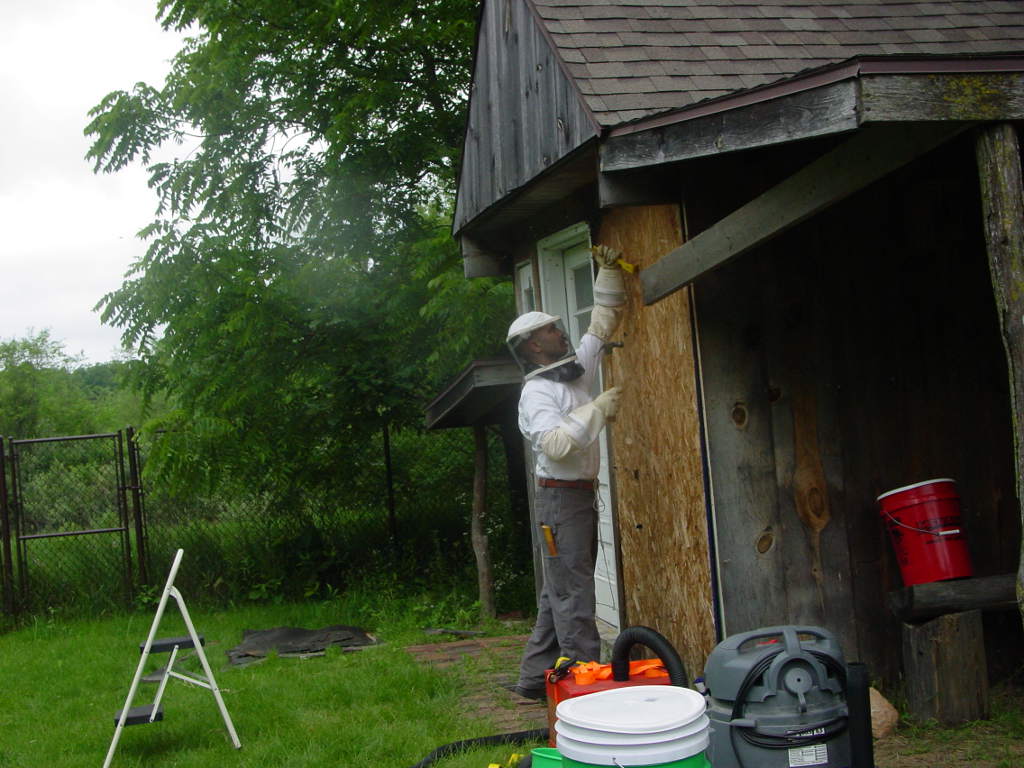 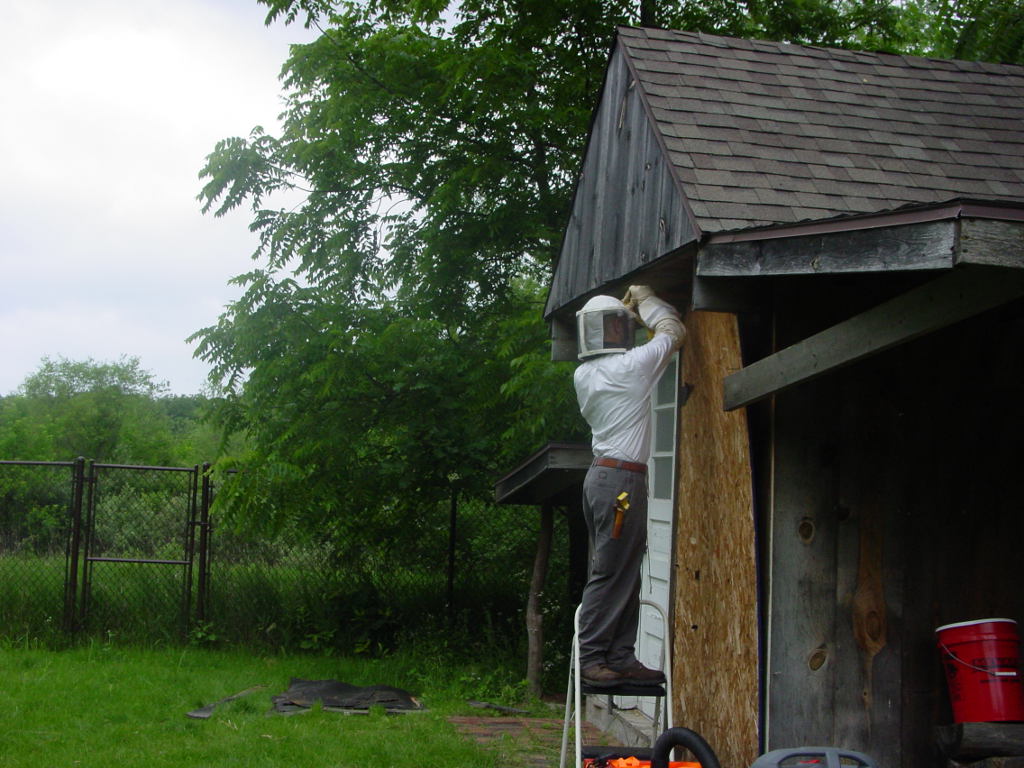 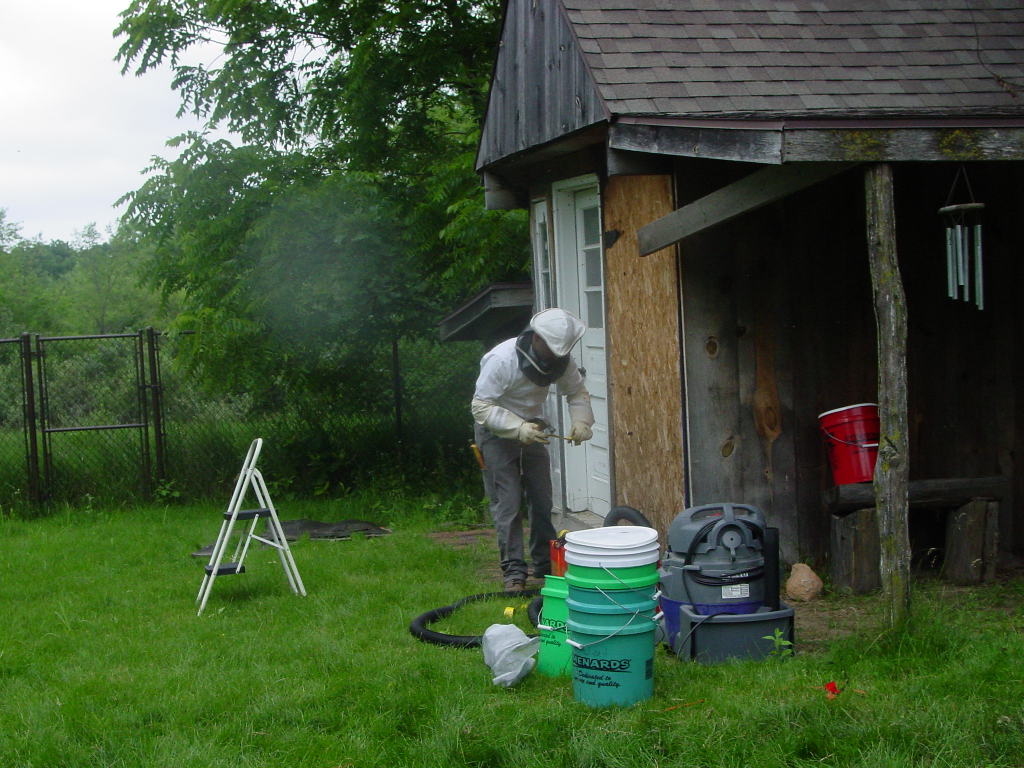 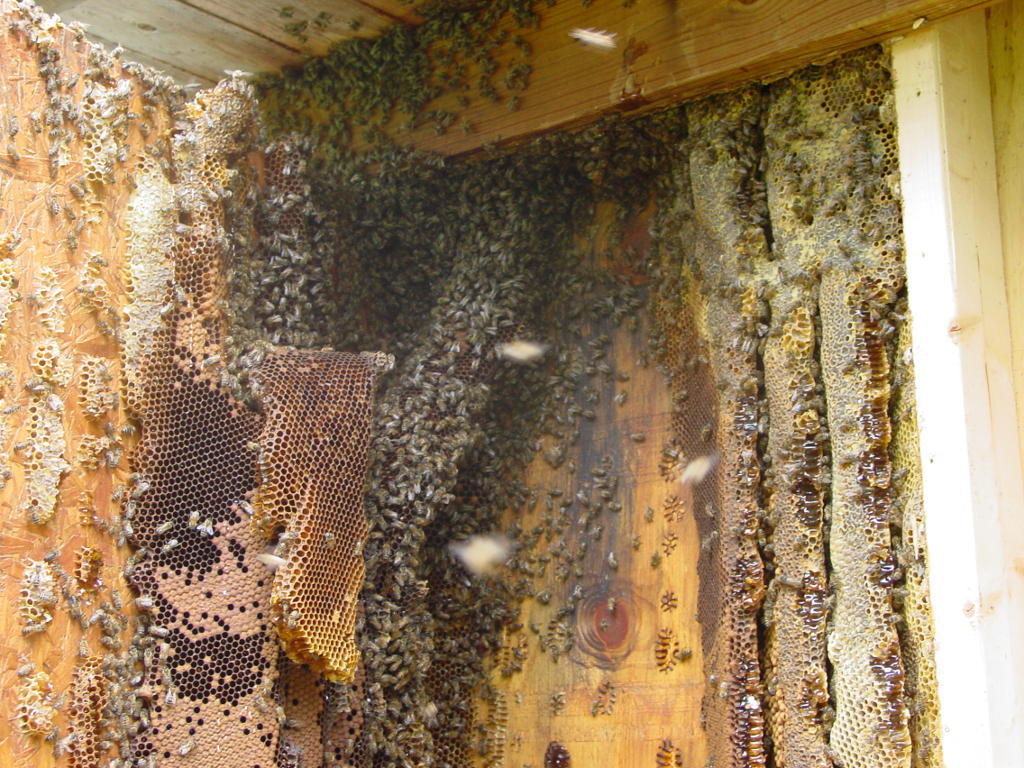 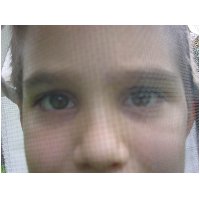 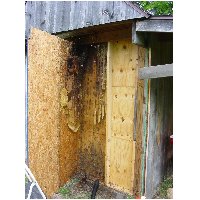 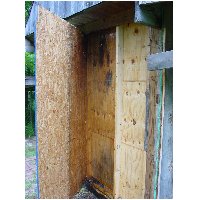 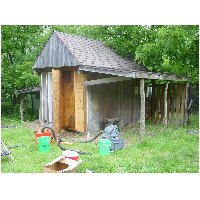 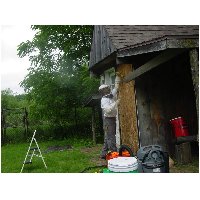 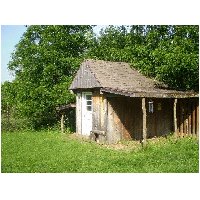 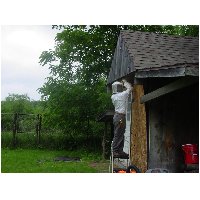 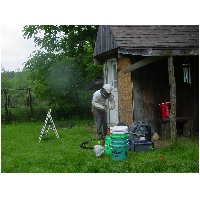 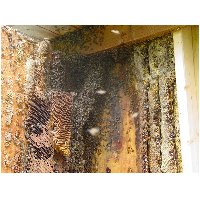