Is the Queen Cut Out? 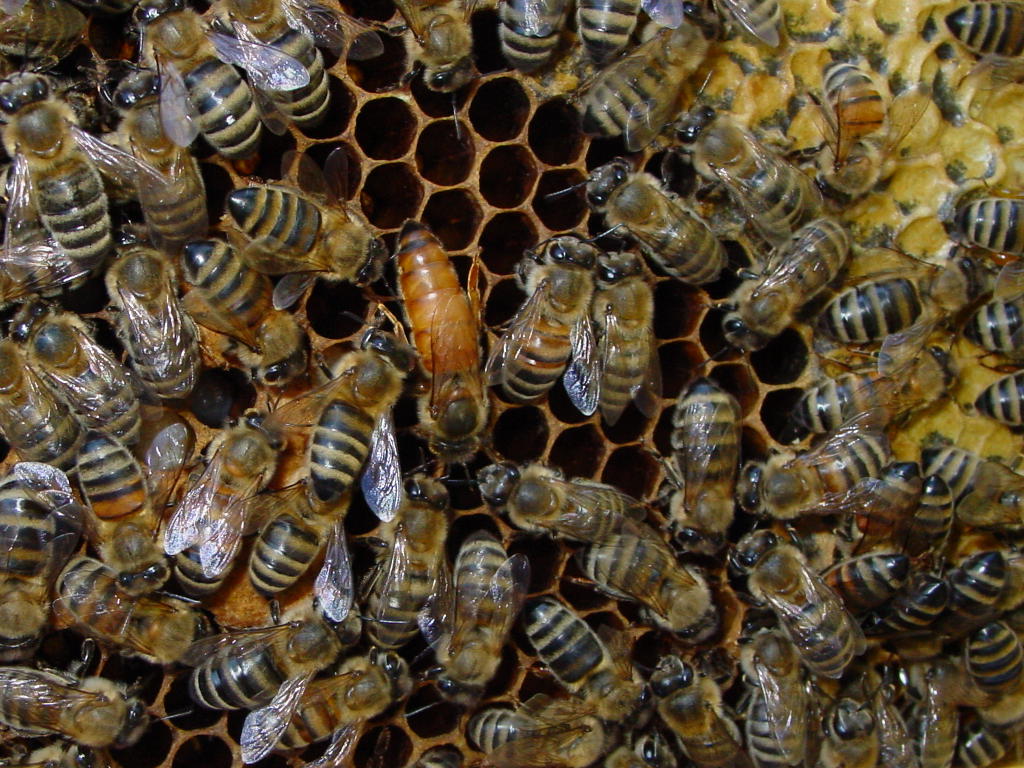 The cutout hive from a last month had generated some queen cells. Today during inspection I found eggs, larva, and then the queen wandering around for cells to lay in. Unfortunately, eggs laid in the past week will not be workers that forage until mid November. The colony is full of honey and has plenty of bees right now, so only time will tell.

The other hives also had plenty of honey. The top bar that I suppered earlier this year is packed with honey wall to wall. I decided to remove the supper which was only half drawn out, and half filled with honey. I will harvest this for my self. (~15 lbs). The bees only drew out comb on foundation that was directly above slits I had made in the top bars. I also noted that the wax moths attempted to setup shop under the bottom bars of the frames above the top bars of the hTBH. The bees had entombed the cocoons in propolis suffocating them, or preventing them from hatching. None of the moth larva was alive. 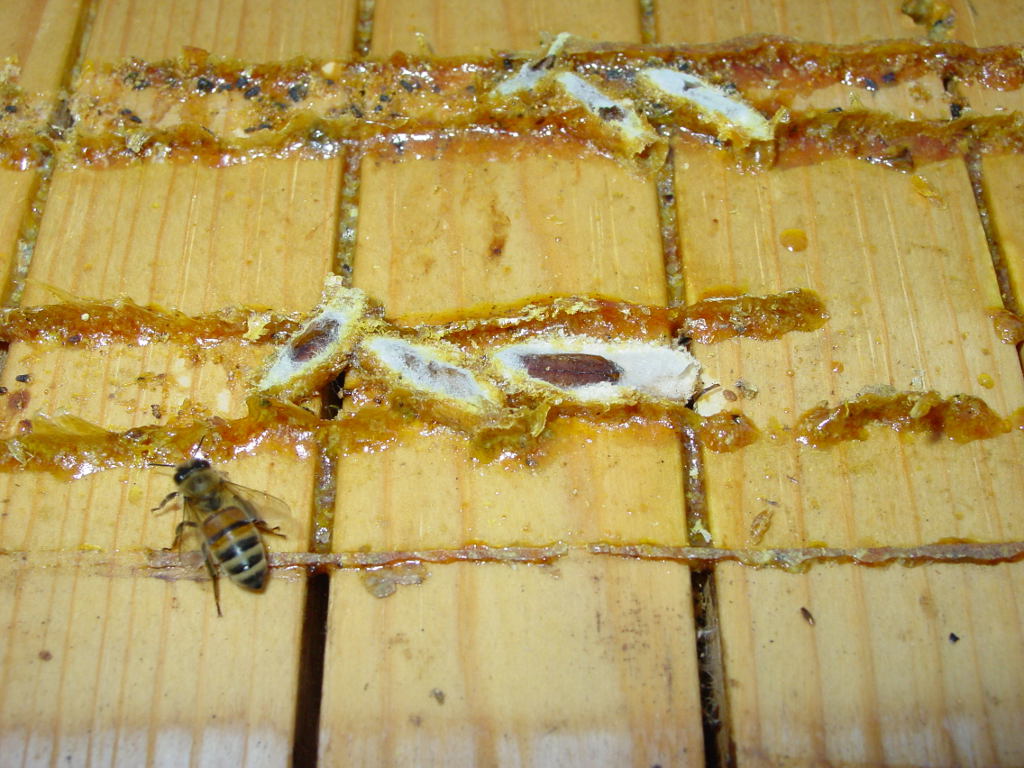 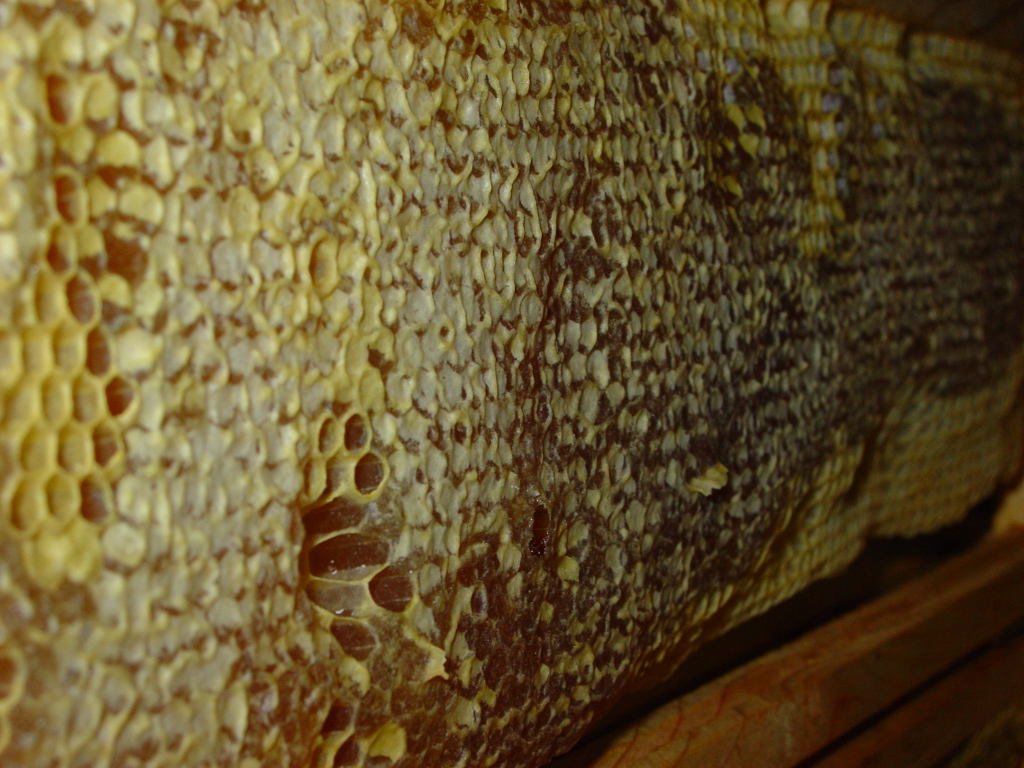 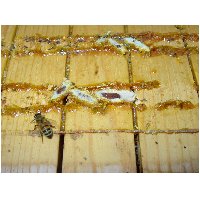 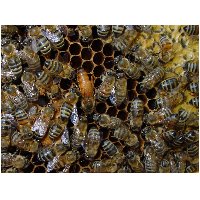 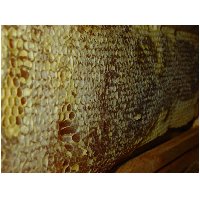